For this week’s blog we wanted to do a deep dive into how a church adopts a new piece of technology. Using data from a sample of nine groups we work with (consisting of medium sized churches, small churches, and smaller youth groups) we pieced together the different groups of users that it takes to adopt an app.

We noticed from this data breakdown that there are four key groups in the adoption phase of the app, testers and initial adopters, the first wave, late adopters, and the “likely nevers.”

After the testers have their run, the next wave of users join the app, the initial adopters. This group consists of about 10% of the church population. This group often includes the most active members of the church who run missions, lead choirs, and actively participate in events. These leaders are crucial to set the tone for the app and help show the value of it to others in the congregation.

Once the testers and initial adopters are onto the app it is time for the first wave. This is where the app is widely promoted within the church and the first bulk of users gets on. Looking at the graph again – this process can happen at different rates dependent on the group.

The green line on the left, represents a smaller group that utilizes Here I Am as their main form of communication. It only took one meeting together for a large portion of people to join the app.

On the other hand, smaller to midsized churches (in the yellow) take a longer time getting the app out to the congregation. These groups tend to use a handful of communication tools such as social media, email, and even paper mail. Users adopting the app takes time as they learn something new and see its usefulness.

The third group of people that we have identified during this process are the late adopters, who represent the next 35% of the congregation. This group may be more hesitant to start using new tech, but once they see the first wave become familiar with it, they figure it can be beneficial to them. The phenomena in play here is the fear of missing out (FOMO). They don’t want to miss an important update or an uplifting message, so they join the app to be a part of it.

The last and final group of the church’s population is the likely nevers, these folks are unlikely to get on the platform because they either do not have a smartphone or they are simply too used to their current methods of engaging.

When it comes to technology there will always be a small percentage that prefer not to participate. This does not mean they will not participate as they could decide after many years of holding out that they want an iPhone to Facetime family or connect with old friends.

A church needs a number of communication tools to reach as many congregants as possible. Adoption of new technology tends to happen quickly once fully embraced as a primary communication method.  Other communication methods (traditional email, some social media, printed material) then become complementary to ensure messages are widely spread. We love to see how Here I Am plays a lead role for all members of the congregation to feel connected and engaged. 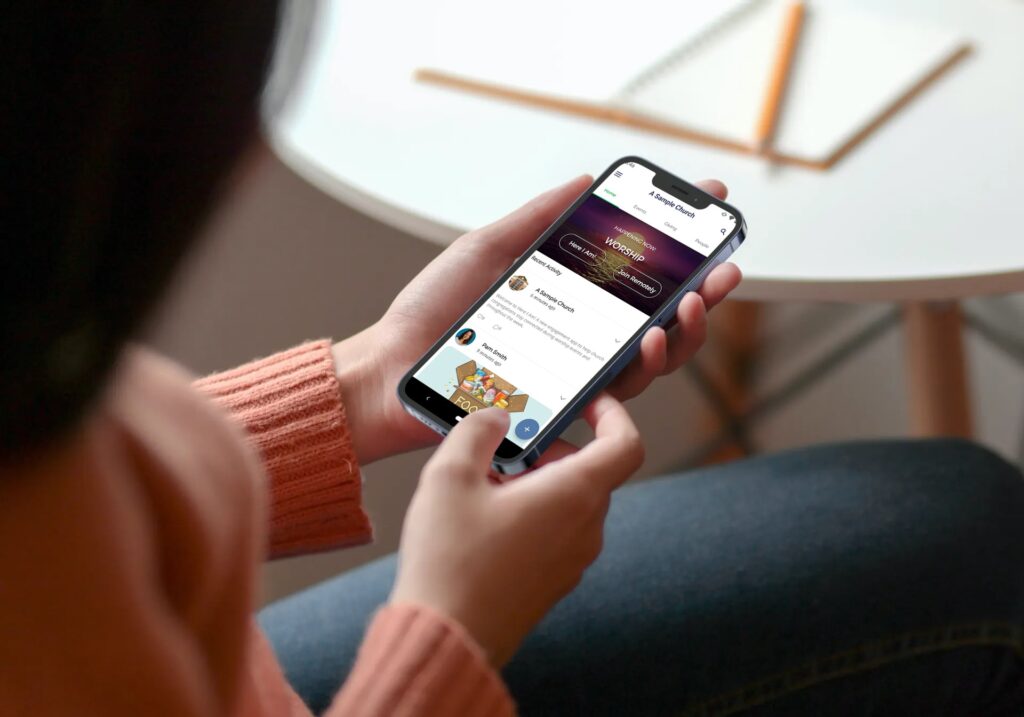 June 26, 2022
Here I Am
Here I Am’s mission is to provide a simple and easy to use smartphone app that helps increase engagement within a congregation.
Company
More
The Here I am Blog
Sign up for our email list to receive weekly blog updates!
We use cookies to ensure that we give you the best experience on our website. If you continue to use this site we will assume that you are happy with it.I agree